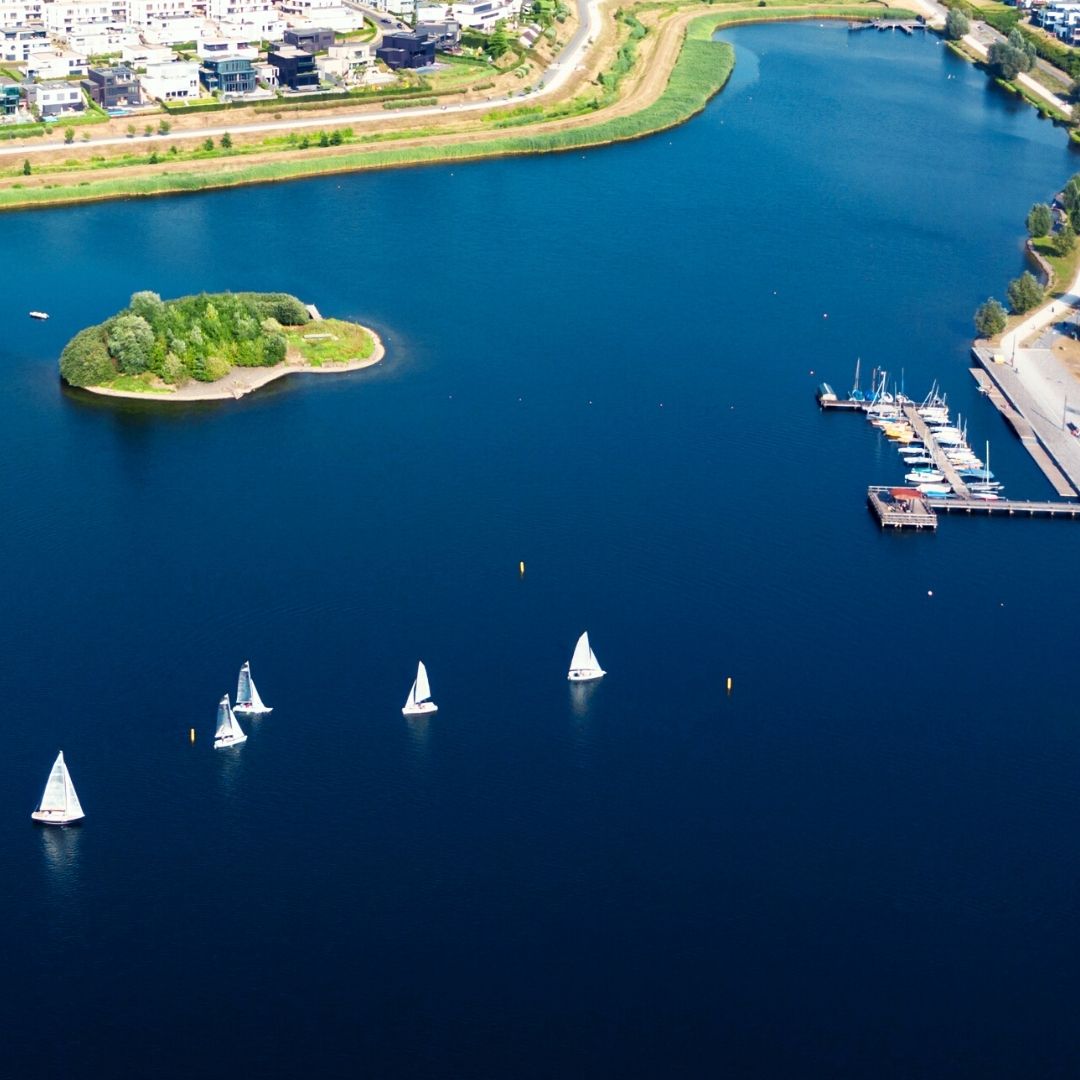 At some point, it was clear that the coal and steel industry will shrink in Germany to a competitive player for steel specialities. In Dortmund that meant the sale of a whole steel plant to China. But what then? After some research, the public learned that the plant will be replaced by a lake surrounded […] 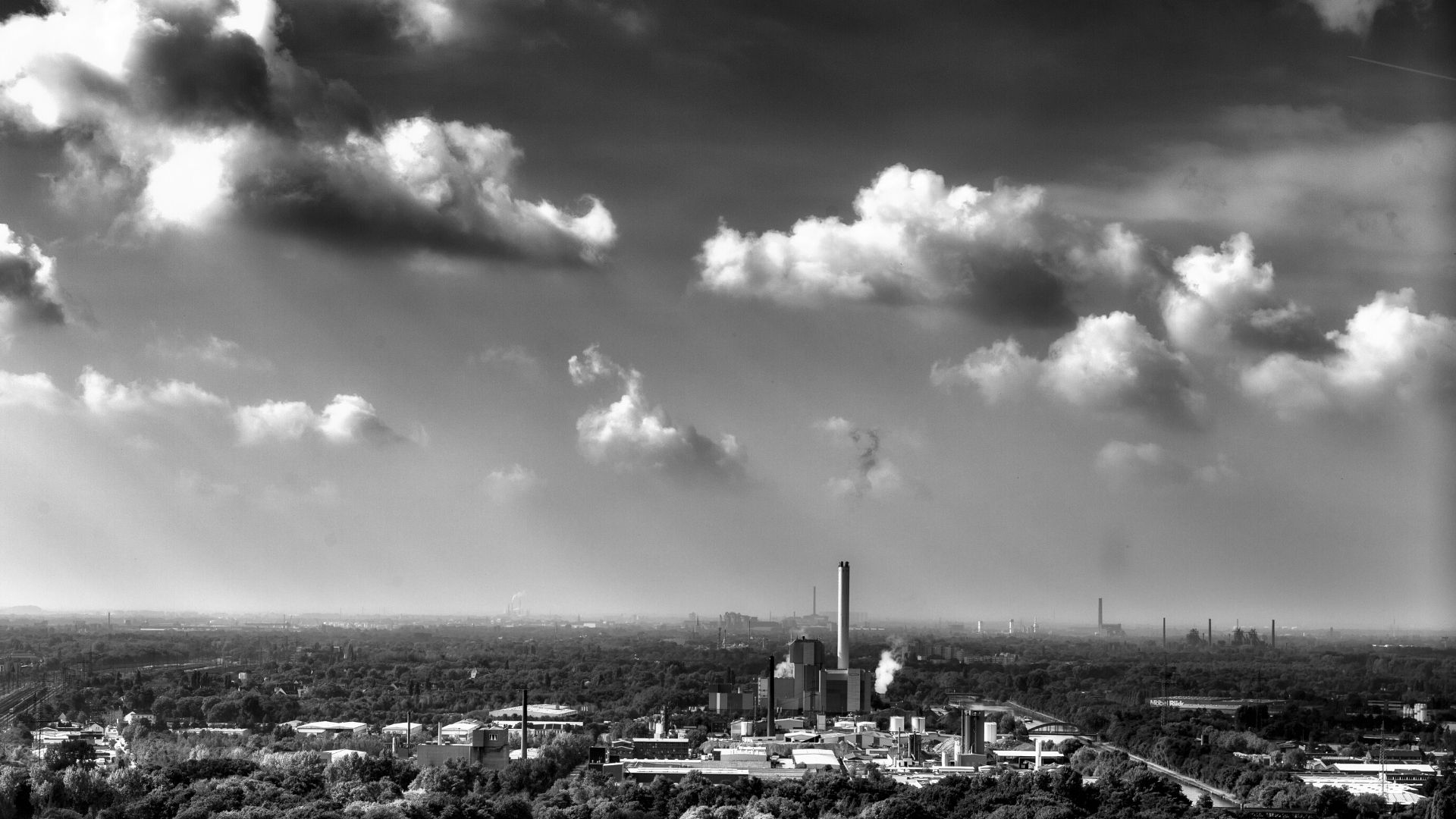 Change and Transition to a more sustainable life is the only way forward. Initiativkreis Ruhr is a lobby organisation that fights for a better life in the Ruhr area with the money of the local economic behemoths. Sure, there is a concrete economic interest in play, and sure the IR itself must be part of […] 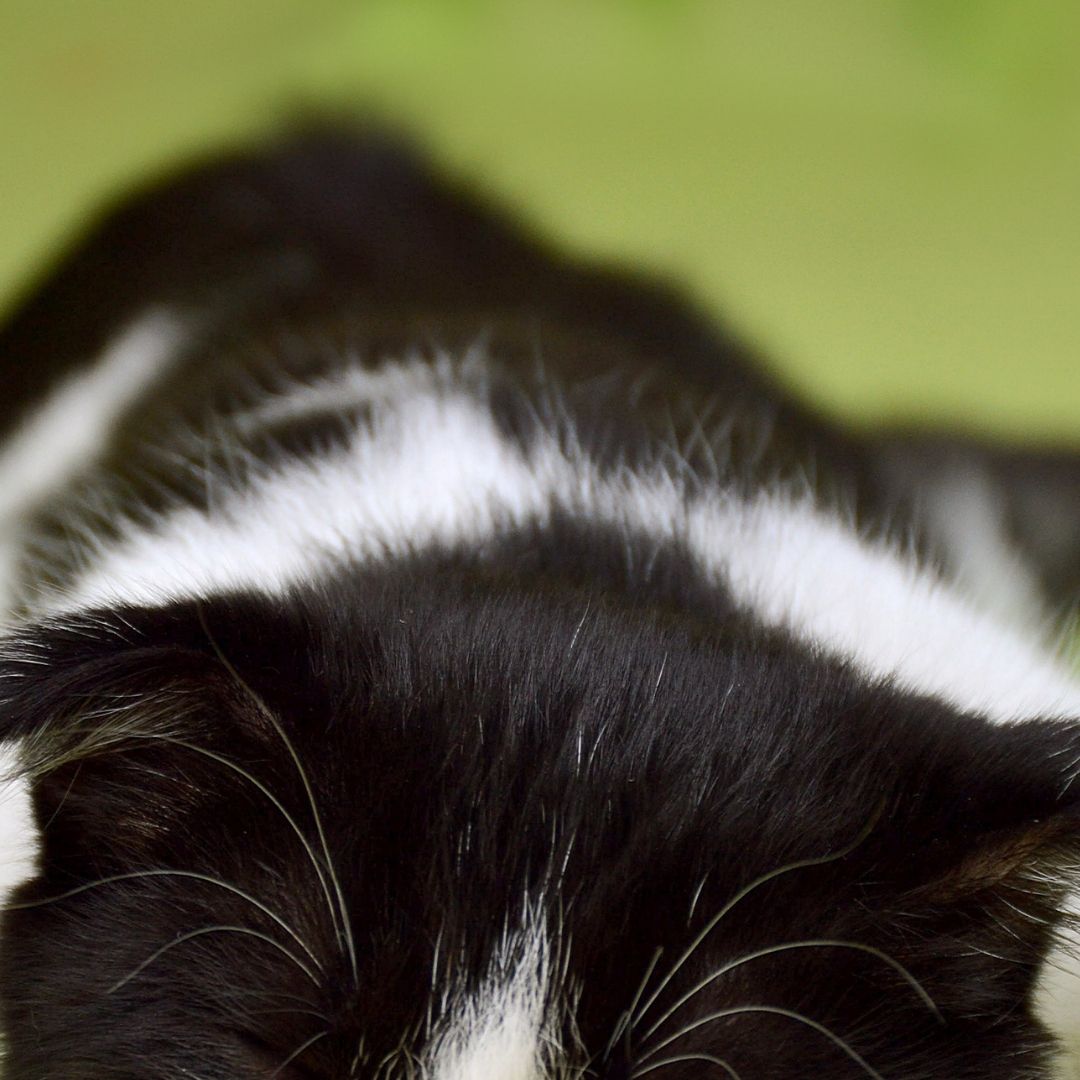 I’m the kind of species that humans usually are for cats. Let cats miaow and look cute; I can’t care less. Besides, cats allegedly kill over two billion birds yearly in the US, and I like birds. But I get it; cats are part of our culture. Cats are on the rise. Cats play an […] 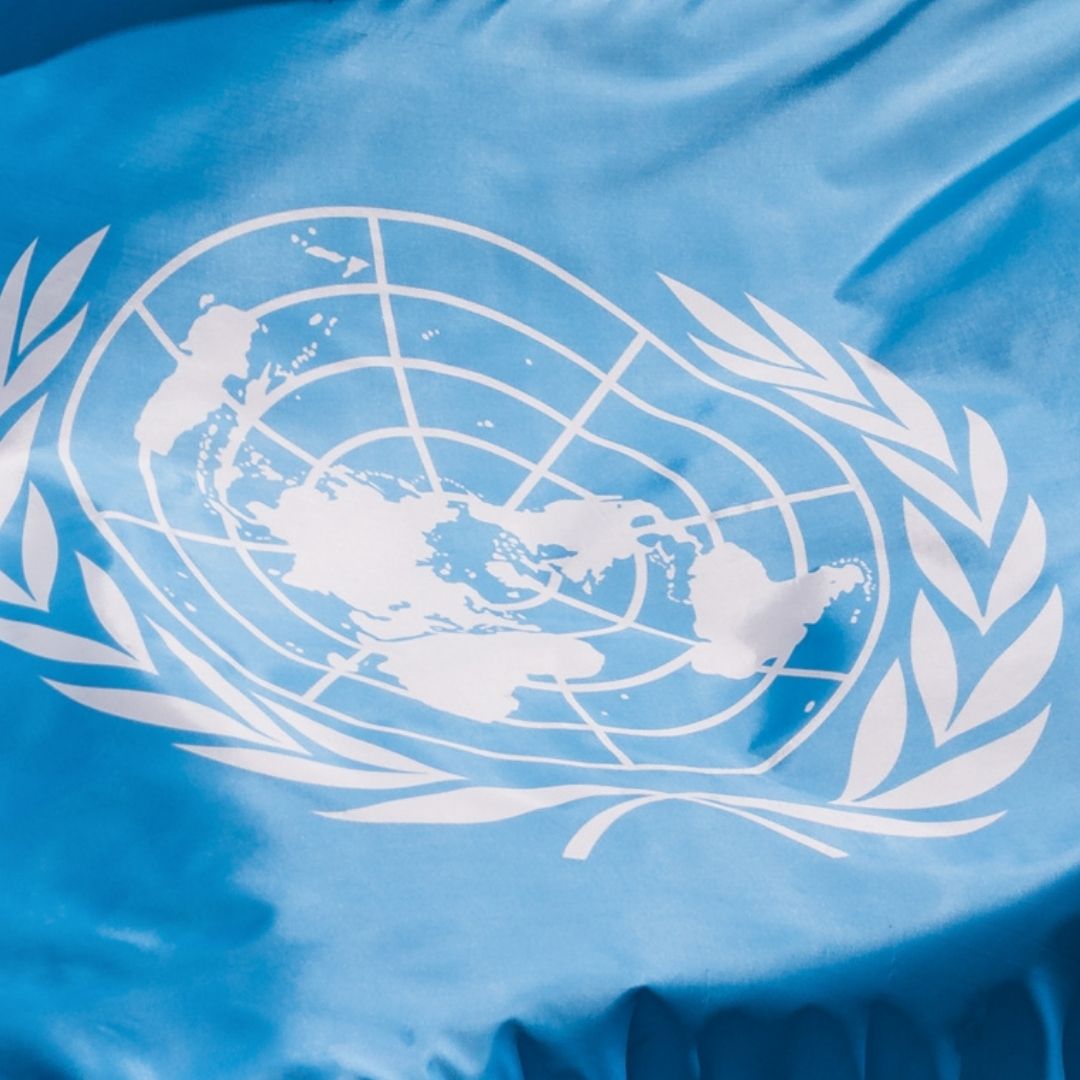 If I was asked what is your all-time favourite, I’d answer: my UNESCO shoot in 1996. Not much to comment on here, besides the life-changing experience of travelling around the world and shooting kids in the most dreadful places at that time. 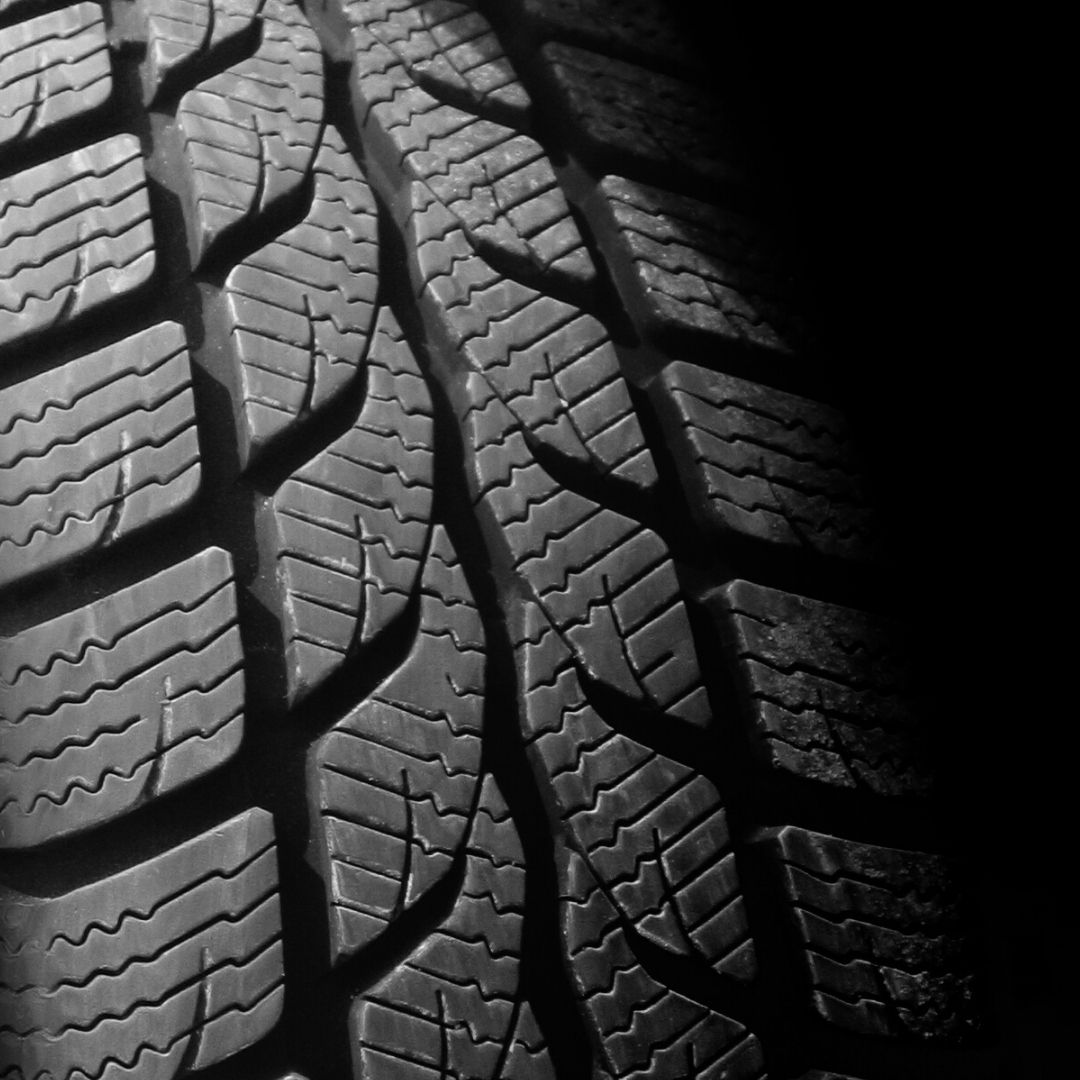 I’ve been a petrol head, more precisely a car aficionado in the past. A few years ago, I lost interest in the automotive sector which somewhat changed when we got a Tesla Model 3, representing a paradigm shift. We feed that car with renewable energy, making trips more digestible. For me, the 70ies until the […] 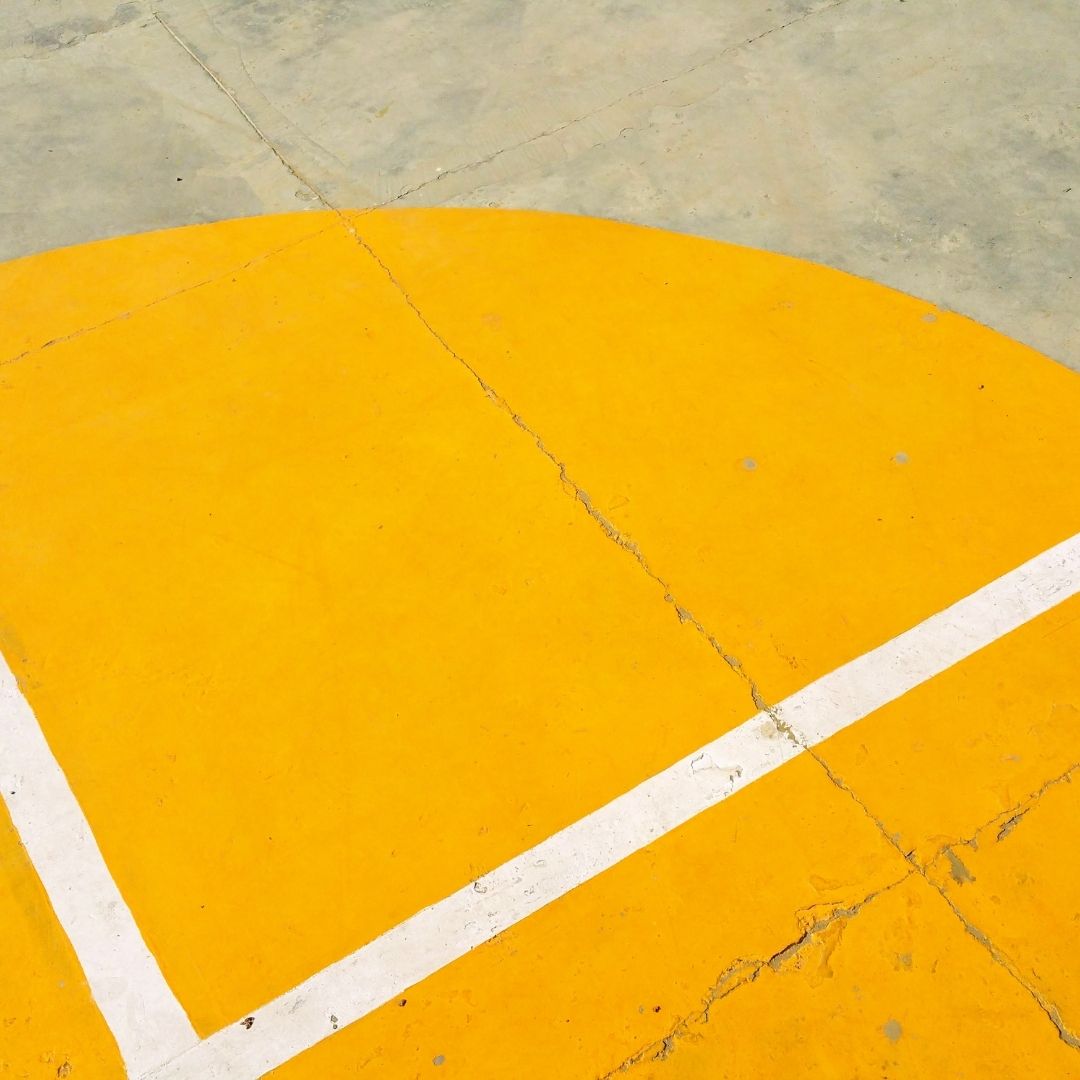 The man on the moon 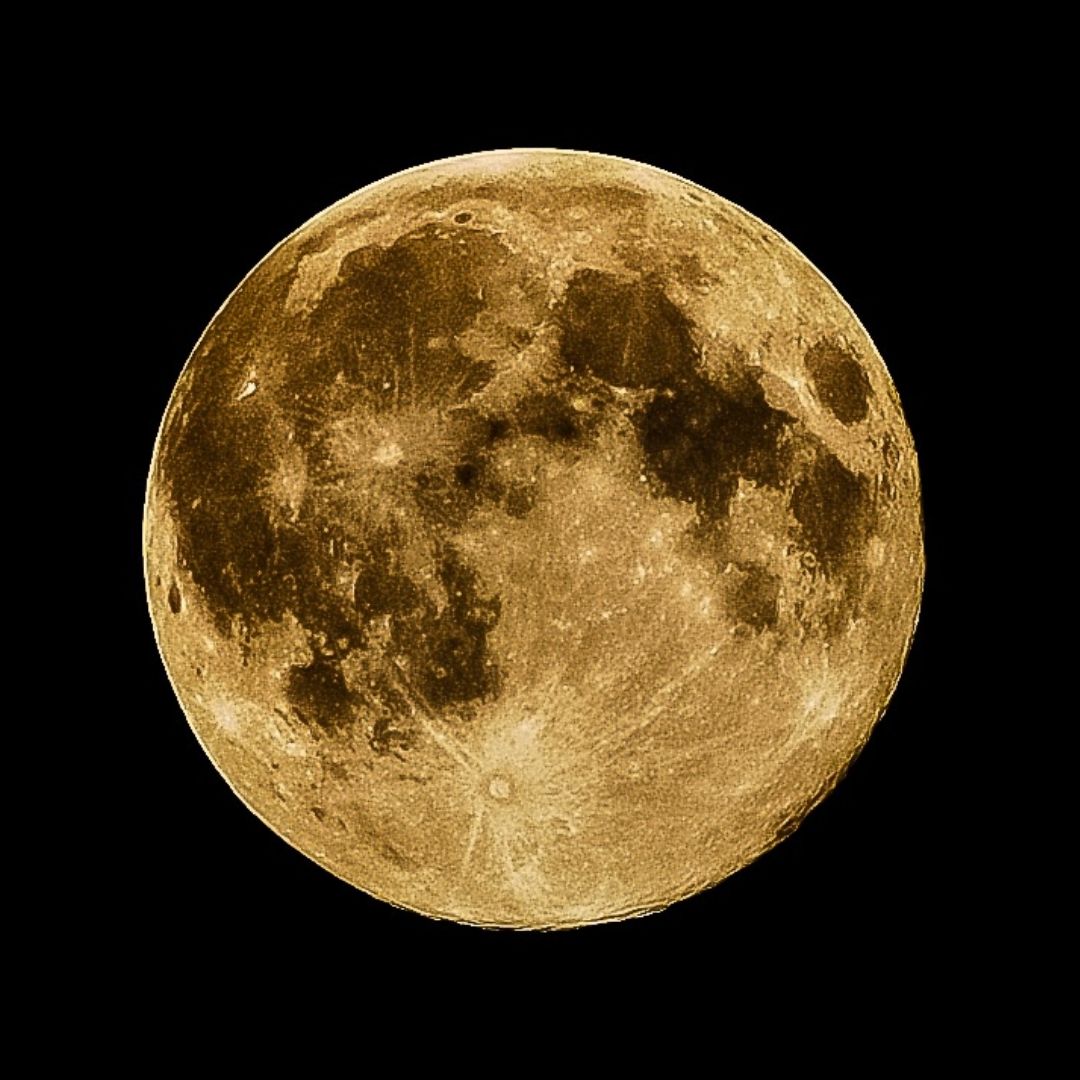 Buzz Aldrin is one of the last American Heroes. On 20, 1969, at 20:17 UTC, the Eagle touches down on the moon’s surface. That’s a milestone in humanity’s history but also the beginning of the myth that Neil Armstrong, Michael Collins and Buzz Aldrin never travelled to earth’s satellite but are part of an epic TV show that is […] 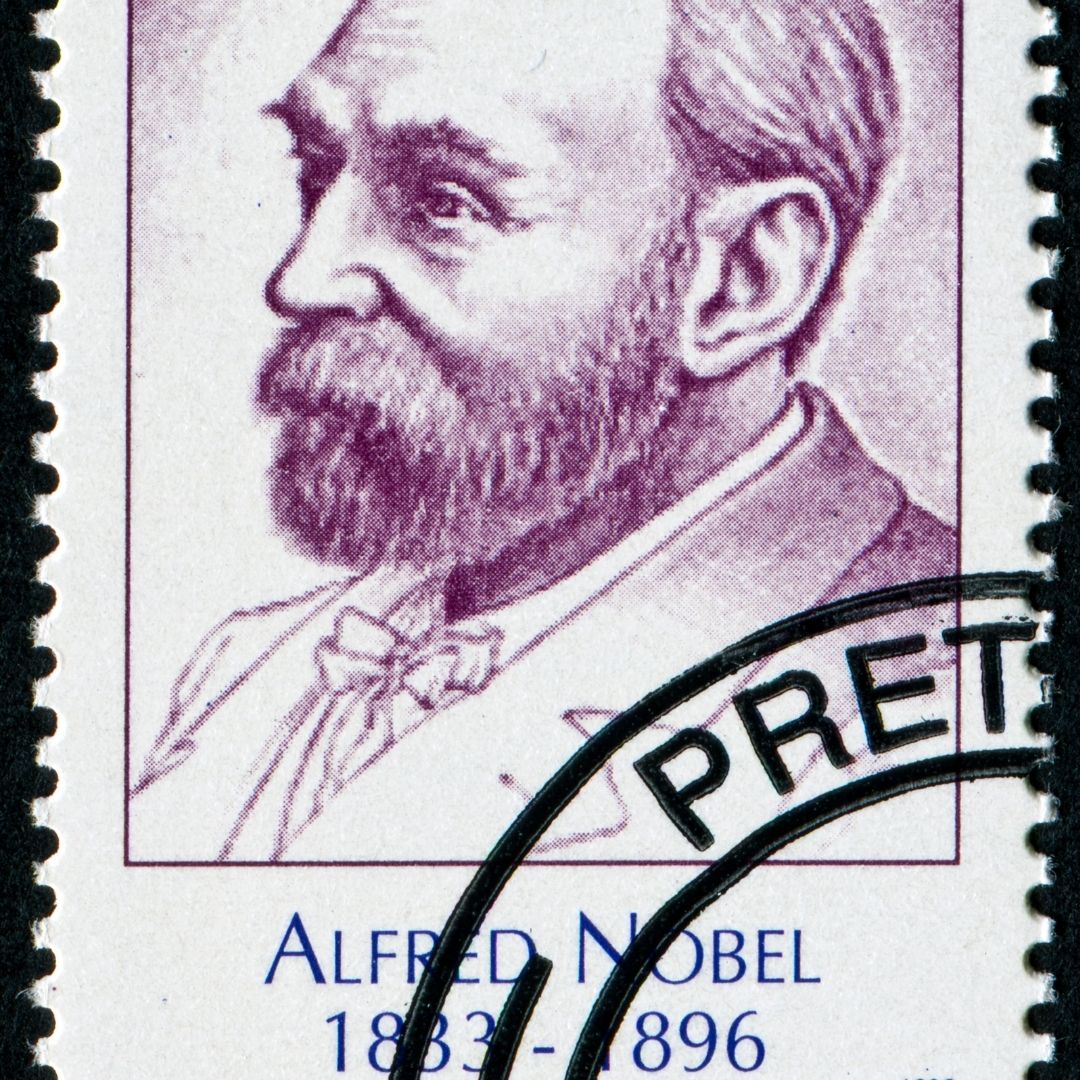 In 2015, the Max-Planck-Institut für Kohlenforschung, one of the world’s best-regarded institutes for catalytic chemistry research, asked me to write and produce a film telling its story. In that year, the institute became 100 years old, a good reason for a promotional film. While working on the topic, I learned some things about science. First, […]